If you are lucky enough to visit Cannes on Heritage Days, here is a place 10 minutes from the Hotel Simone not to be missed!

The park and gardens, which extend along avenue du Roi-Albert I and avenue de la Favorite in Cannes, originally had an area of 1.3 hectares. However, today, with the acquisition of the land of Villa Magali, the area has increased to 2.5 hectares. Famous above all for the variety of its extraordinary gardens in the Japanese, French, Italian, Provençal, Dutch and Moorish styles, the park and its gardens are considered historical monuments and have also been awarded the designation ‘Patrimoine du XX siècle’. A Mexican garden and two swimming pools complete the complex together with the building. The residence is private and closed to the public, but the gardens are accessible during Heritage Days. Many films were also shot in the Japanese garden; among them, Gambling Hell’ by Jean Delannoy.

Villa Champleuri belongs to the seaside heritage of Cannes, surrounded by a park and thematic gardens. The eclectic-style villa, dating from 1880, was built by the Scotsman James Bland, where he died in 1884. Later, in 1925, it was settled by Marino Vagliano, who bought the land of Villa Magali. In 1961, Etienne and Basile Vagliano sold the property to the Champfleuri real estate company. The villa was replaced by a building and two swimming pools in 1964. Only the ornaments of the surrounding wall and garden were preserved.

Dance is honored in Cannes and its region, discover exceptional creations of the dance world from November 27 to December 12, 2021.

More than ever, the 4th edition of the Cannes-Côte d’Azur Dance Festival France, desire to unite artists and spectators. This 2021 edition brings together 28 French and international companies to celebrate dance and to rediscover the enthusiasm of the shows.

The NRJ Music Awards 2021 are coming to Cannes in less than 1 month on November 20th!

This ceremony is the musical meeting of the French and international stars of the year. The event rewards the best artists and offers an exceptional show presented by Nikos Aliagas.

As every year, the NRJ Music Awards are an unmissable event that will do the greatest good following the COVID period that we went through.

Museum of the Iron Mask and the Royal Fort

On the first island of Lérins, the island of Sainte-Marguerite, the museum of the Iron Mask and the Royal Fort is located on the oldest part of the Vauban-type Royal Fort.

You can visit the old state prisons and the famous cell of the Iron Mask where the mysterious prisoner was incarcerated for eleven years.

On the upper floor you can see the underwater archaeological material from the Roman wrecks and the fragments of wall paintings found during the land excavations on the island of Sainte-Marguerite.

This museum is therefore a must-see place that will immerse you between mystery and history!

The Museum of Explorations du Monde

The museum of Explorations du Monde, formerly museum of the Castre, located on the heights of the historical district of Cannes, offers you a travel in the heart of the Primitive Art, the Orientalism and the Antiquities.

The museum presents collections of Mediterranean archaeology and Primitive Arts. In particular, an exceptional collection of world musical instruments to admire in the Sainte-Anne Chapel.

Temporary exhibitions are also to be discovered!

Less than a kilometre from the Croisette, the Croix des Gardes Naturel Park is the green lung of Cannes. he offers to its visitors many walks, each one more beautiful than the other…

Discover 80 wooded hectares, punctuated by 5 belvederes ideal for contemplating a panorama of the Bay of Cannes, the Esterel massif and the Pre-Alps!

This green space, full of history, will be the perfect place to discover Cannes in a new light. 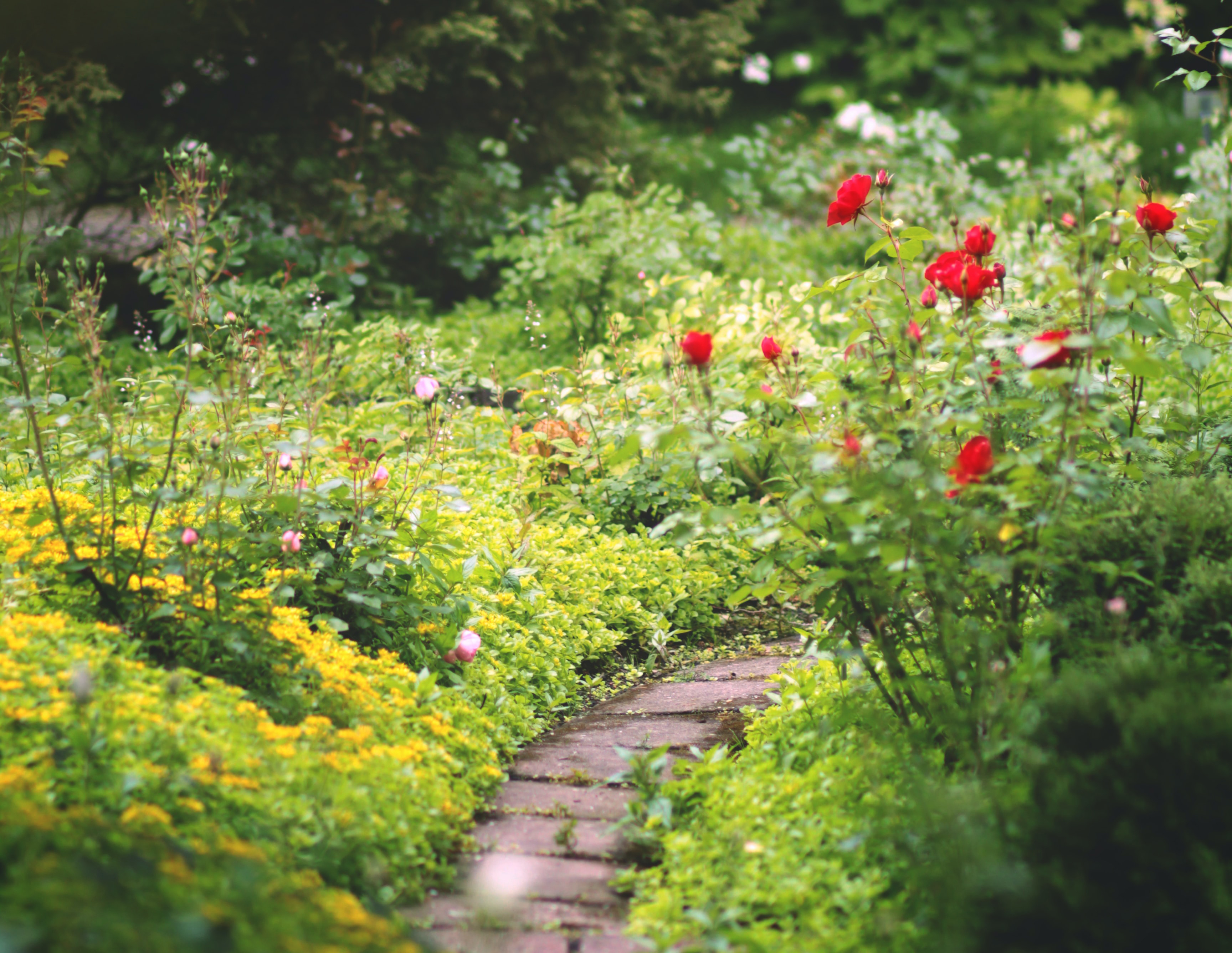 The park and gardens, which extend along avenue du Roi-Albert I and avenue de la Favorite in Cannes, originally had an area of 1.3 hectares. However, today, with the acquisition....